Almost 200 cup marks and rock carvings were discovered between 2012 and 2017 by the Archaeoclub ALATE (Apuan Ligurian of Tuscan Emilian Apennine) in High Lunigiana, in the Province of Massa Carrara, Tuscany, Italy. The first report was published in an Italian archaeological review in January 2014 and, in October of the same year, some of the sites were inspected and considered as very interesting by an official from the Superintendence of Archaeology of Pisa, who took into consideration two metal, probably bronze, artefacts found on the site, in order to examine the chemical composition.
The rock carvings discovered may have been produced by a society of hunters gatherers (Magnotta 2015a) but also shepherds and herdsmen, between the Neolithic and the Bronze Age.
The carvings from different sites concern: Nature and its elements especially the Moon, customs and traditions, the ancestors’ cult especially fighters’ cult, and the Mother Goddess’ religion as a celebration of Nature that feeds and gives life, weapons and hunting. 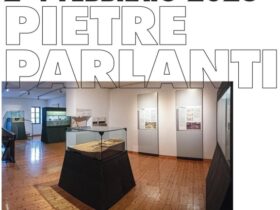 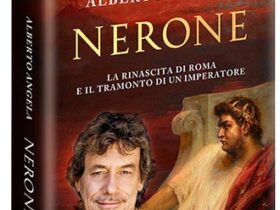 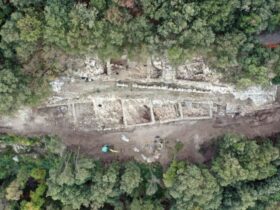 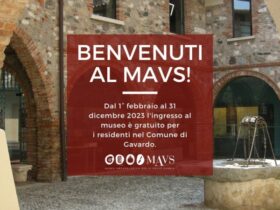 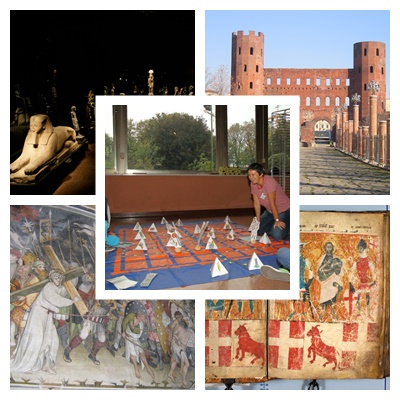 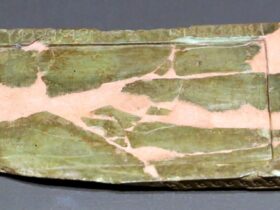 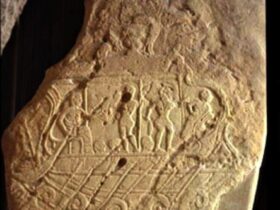 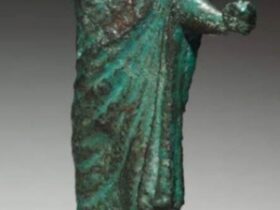 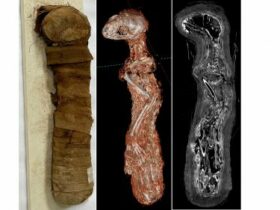